The Good, the Bad and the Ugly of Low Rates for European Banks

The Good, the Bad and the Ugly of Low Rates for European Banks 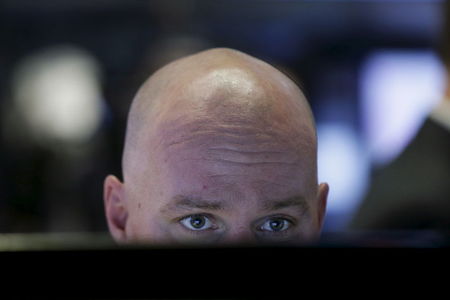 (Bloomberg) -- Europe’s bankers greeted the news with a collective groan: The negative interest rates that had eaten into incomes for the last half a decade are set to continue and even worsen in the years ahead.

Pointing to yet another period of ragged earnings, executives called for special breaks from the European Central Bank to soften the blow of further rate cuts and other measures to stimulate economies across the eurozone. But some ECB officials have pushed back, saying interest rates aren’t the main culprit for feeble bank profitability and lenders actually benefited from the resulting economic growth.

In some ways they both have a point: Here are three charts that show how European banks win and lose from low rates.

The good news: lower rates on loans make repayments more manageable for borrowers, meaning they default less and banks can reduce the amount of money they set aside to cover soured debt. Unfortunately for Europe’s banks, loan-loss provisions have started to creep up on the whole this year. While banks say this is due to their historically low levels and specific problems with certain corporate clients, it could be a sign of worse times to come as international trade disputes weigh on European economies.

Banks have responded to the low rates by reducing their dependence on income from lending. The catch is that the alternative, earnings from commissions and trading, is volatile and tends to drop off when clients are spooked by turbulent markets. Their other main response, to cut staff costs and other expenditures, hasn’t borne much fruit so far in terms of profitability.

Banks are also increasing the volume of loans to make up for the loss of revenue from low rates. That’s one of the side effects the ECB was hoping for, but this is where it gets ugly for banks. A larger volume of lower-yielding business often means lower returns for shareholders. That amounts to banks buying market share in lending to the detriment of their margins, said Michael Huenseler, who counts bank bonds among the 24 billion euros ($26.8 billion) he helps manage at Assenagon Asset Management. “The decline might not be alarming at first, but this is a continual deterioration,” he said from Munich. 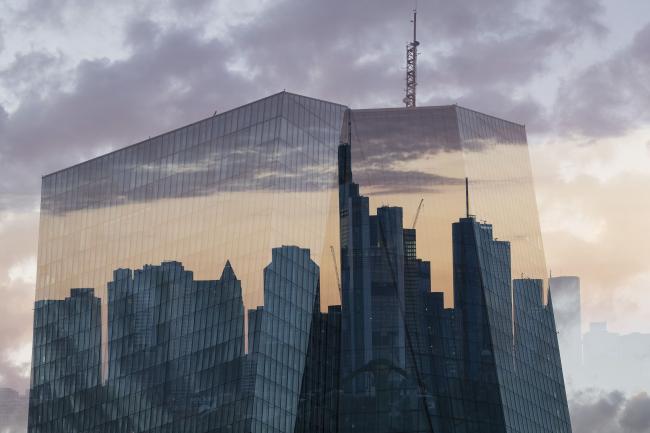