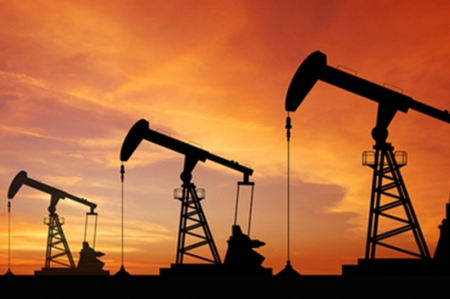 (New throughout, updates prices, market activity and comments
to settlement)
By Laura Sanicola
NEW YORK, June 30 (Reuters) - Oil prices slipped on Tuesday
as investors worried that rising COVID-19 cases would hurt
demand while supply could rise with a potential resurgence of
Libyan oil production, which has slowed to a trickle since the
start of the year.
The more-active September contract for Brent LCOc2 settled
down 58 cents at $41.27 a barrel. The August contract LCOc1 ,
which expires on Tuesday, fell 56 cents, or 1.2%, to $41.15. The
contract has gained 16.5% this month so far, and 81% on the
quarter.
U.S. crude CLc1 was down 43 cents, or 1%, at $39.27 a
barrel. U.S. crude has risen 12.4% in the past month, up about
95% in the quarter, reflecting its recovery from late March. The
contract pared losses in post-settlement trade after data from
trade group the API showed a larger-than-expected draw in U.S.
crude stockpiles.
Fuel demand has recovered from the worst weeks of the
outbreak, but cases have been rising in southern and
southwestern U.S. states. Northeastern states like New York and
New Jersey doubled the number of states from which travelers
face quarantine restrictions.
"Sustaining the independent show of gasoline strength will
be challenged by coronavirus headlines where news has seen a
definite negative shift in recent weeks," Jim Ritterbusch,
president of Ritterbusch and Associates in Galena, Illinois,
said in a report.
Investors will seek signs of demand recovery in weekly
inventory data due on Tuesday from the American Petroleum
Institute industry group and from the U.S. government on
Wednesday. EIA/S
Libya is trying to resume exports, which have been almost
entirely blocked since January due to civil war. The state's oil
company hopes talks will end a blockade by eastern-based forces.
"If we do finally see a resumption in Libyan output, this
would make the job of OPEC+ a little bit more difficult," said
Dutch bank ING.
A Reuters poll of analysts showed expectations that oil
prices will consolidate at around $40 a barrel this year, with a
recovery gaining steam in the fourth quarter.